Take your game to the next level

Footwork To Music, Vol 1’ DVD’s are now available to buy from Ulster Badminton

YouTube is a great place to stay up to date with all of our videos. 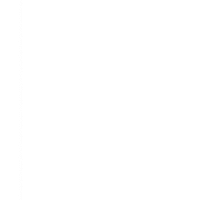 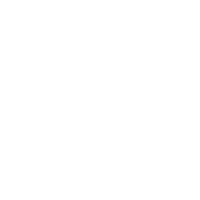 This service is best experienced in portrait mode, please rotate your device to continue.